Sony camera has the ability to record x-ray videos throughout the clothes.

Sony camera has the ability to record extreme videos throughout the clothes, in 1998 Sony has been launched done new Sony Handycam which is named as TR-940 for $650 and TRV-99 for $1400 in USA accidentally Sony sold 700000 camcorders in 1998 through the internet.

the Sony camera has invented the new feature and installed in that Sony Handycam because of in low light condition or in the night the people can record the videos without light. for this Sony has been used the night filter for night vision by installing infrared lights in the handycam. So that this handycam has the ability to record night vision videos.

News of this camera has been spread all over the internet and newspapers and also some medias this will bring the customers to to buy more cameras. Because this feature is unique and new so that people are more interested in this.

Now in 2020 the oneplus company has launched OnePlus 8 Pro which has 48 megapixel primary camera along with the infrared light this camera for this smartphone camera has the ability to take the pictures throughout the clothes of people now this news has been spreading all over the world on the internet.

The handy cameras getting to record the videos of people so that the Sony company has decided to replace that camera filters in the later months.

The source of this article which is taken from the internet the link has been given in below for more information. 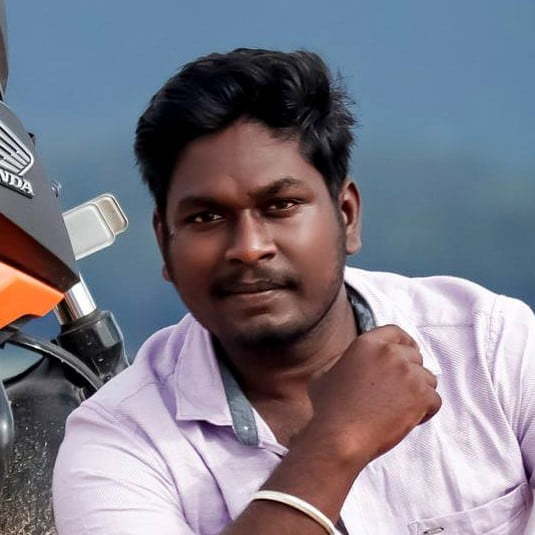